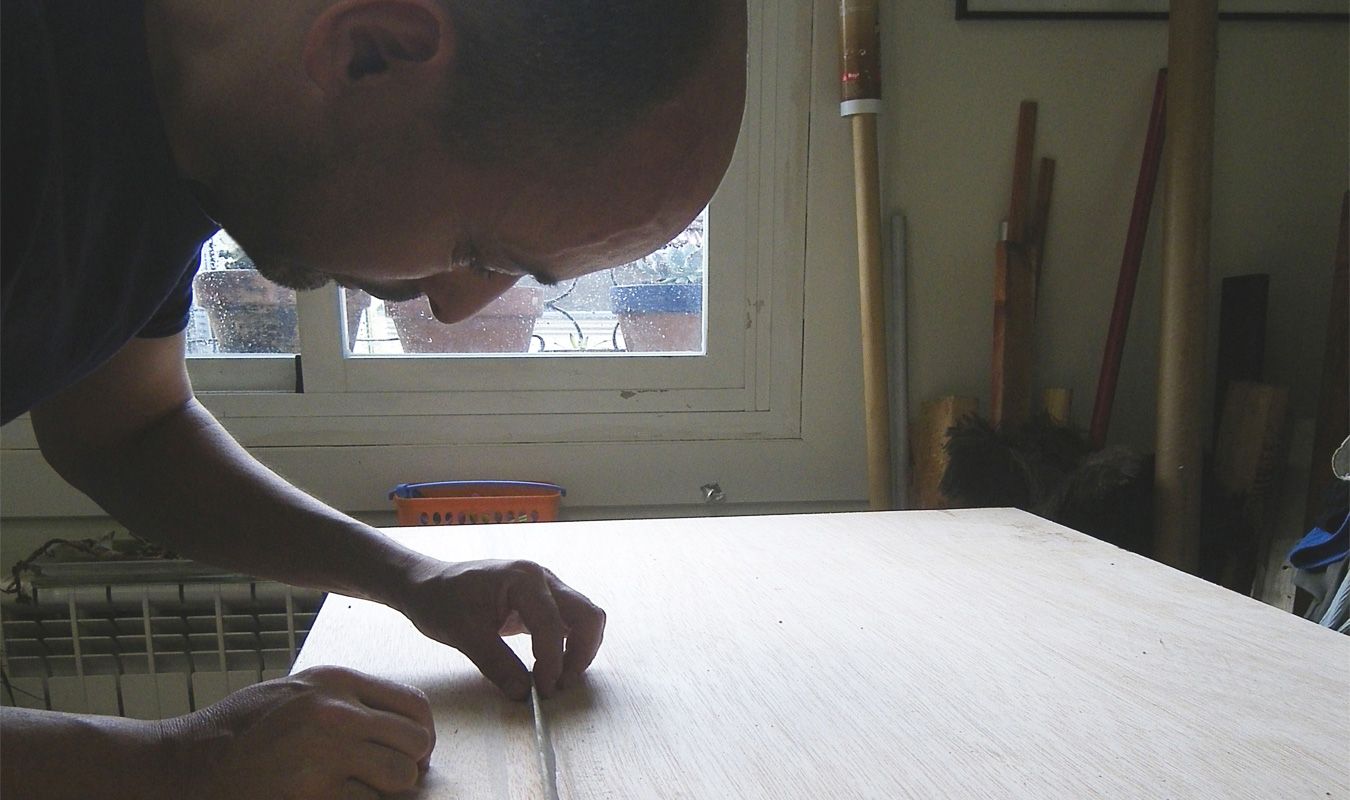 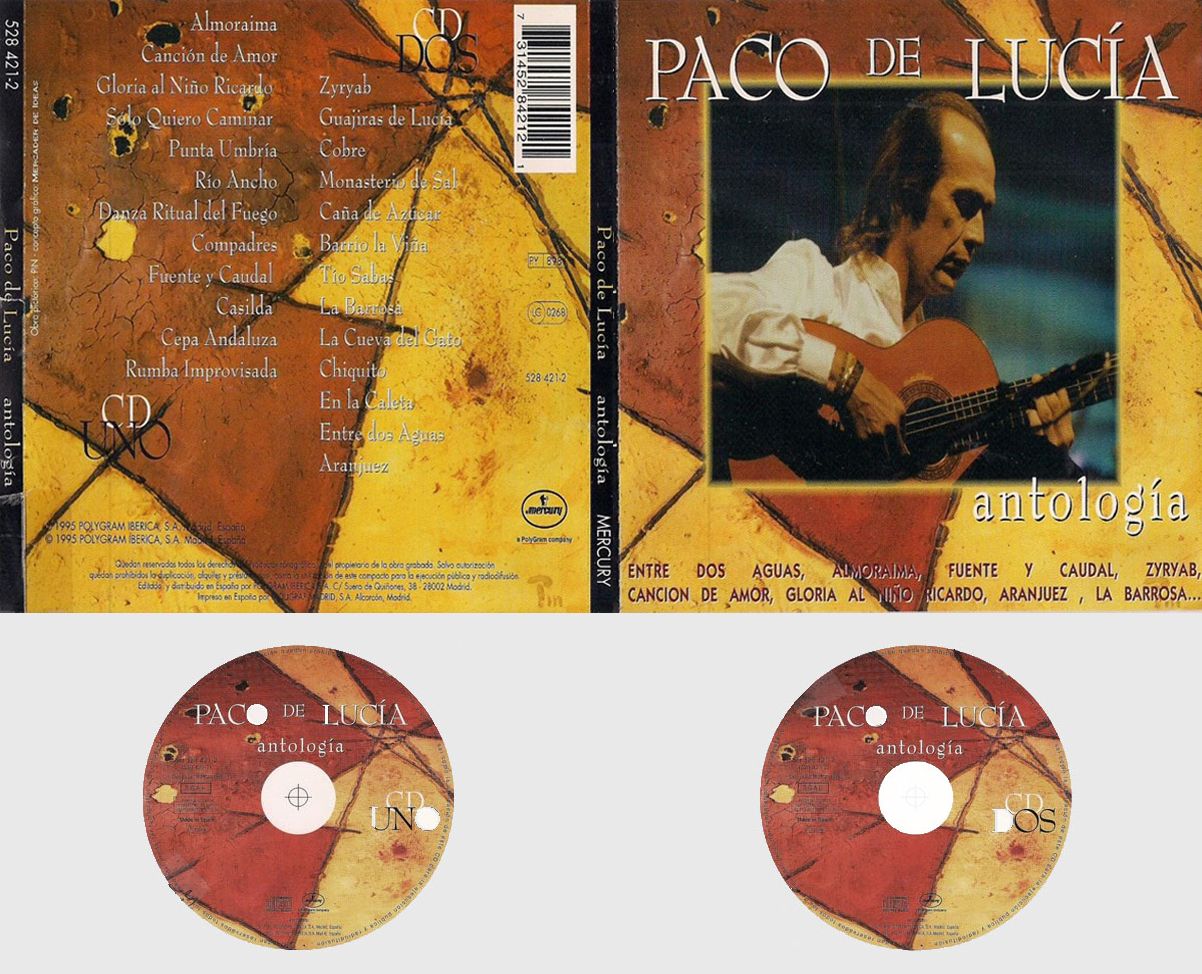 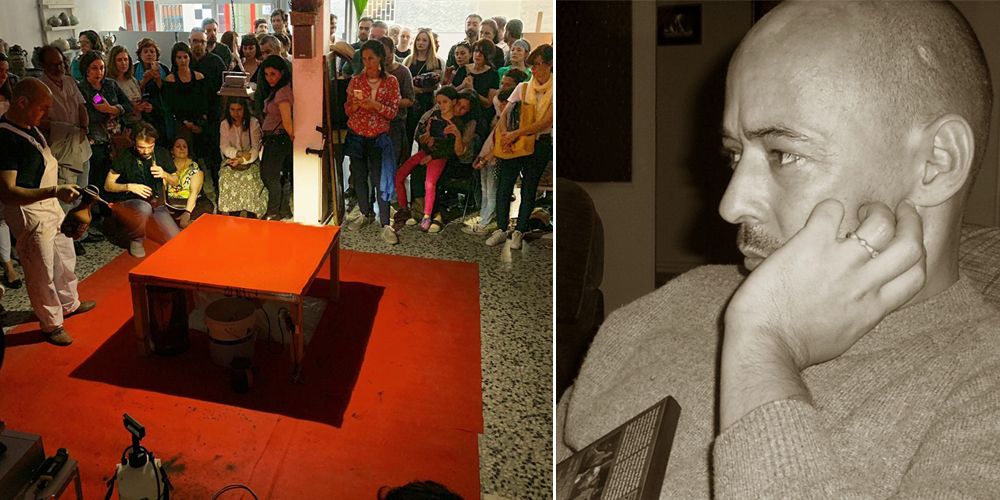 Pin Vega was prematurely born after seven months of gestation in Tarragona (Spain) in 1968. After being declared clinically dead, he finally decides to come back to life, as his destiny was undoubtedly to create. Since then, he has always lived in Madrid.

His childhood and adolescence took place in Soto de Viñuelas, near the Castillo de Viñuelas, a natural environment that offers him the chance to do what he has always liked best: observe nature, insects, vegetation and rocks, with the broad approach typical of children who admire the beauty of small things. This way of perceiving the environment is decisive when it comes to choosing one’s vocation.

He also spends long periods of time in his grandparent’s residence: the Guadalmellato reservoir, located on the hills of Córdoba, and the Esla reservoirin the province of Zamora. One day at the age of eleven, as an initiatory bath or as an omen of the artistic experience he would later experience as an adult, he decides to dive into the deep waters of the Guadalmellatoreservoir. He wanted to unravel the mystery offascinating mineral formations of infinite colors in the water. These elements have such an impact on him, that he makes a promise to create works of similar beauty to the rocks he has just discovered.

At the age of 18, he enrolls in the School of Fine Arts of Madrid, despite already having had the opportunity to exhibit and sell numerous realism movement works of arts—portraits and landscapes as his main inspiration. Two years later, with the help of Manuel Huertas Torrejón, professor of Pictoral Techniques and Materials, he decides to leave his main source of income at that time and radically change his style to fully focus on his current “pictoesculturas”- defined by him as “tridimensional paintings or polychromatic sculptures made for hanging on the wall”. His first work within this period dates back to 1990. In April 1991, he stumbles upon the work of sculptor Anish Kapoor at the Palacio Velázquez in Madrid, which he later come across again in April 1992 at the Galería Soledad Lorenzo. This period of the work of the Indian artist whom hedeeply admires will have a great impact on him.

A while later, after studying sculpture and photography with Matilde Muzquíz (specialist in prehistoric paintings) and Cristina García Rodero (member of the prestigious Magnum agency), he enrolled in the specialty of Painting. It is in this university stage when he is nominated for the prizes that most serve to strengthen his artistic career, amongst which are the X Premio Blanco y Negro Madrid in 1990; the Fundación Amigos de Madrid in 1991; and the Mariano Benlliure prize for sculpture of the Villa de Madrid.

In 1995, four of his works of art are chosen to form part of Paco de Lucía’s CD, “Antología” and in 1996, he meets the German merchant Oliver Stümannwhois captivated by his works— introducing them into the German market. From this period dates the art gallery named, “Gallerie PIN” located in the city of Bielefeld, northwest Germany, which was inaugurated with a large solo exhibition of the artist.

His elaborated technique meant that he worked for long periods of time in the solitude of his studio. Between 1997 and 2013, he alternated his work in the studio with various solo and group exhibitions in galleries in Madrid and Germany, as well as participating in various national and international art fairs.

In 2014, for the inauguration of his new studio and as a professional challenge, he decides to organize a live creation performance for his best clients. A total of 45 people arefortunate enough to attend the event. Since then, Pin Vega has been so successful that he organizes one or two performances a year in which he shares the intimate process of creating a piece of work with the public, as well as the catharsis that is experienced at that moment.